Travel like a President: Presidential Vacations Over the Years

"Nixon’s ‘Western White House’" by manhei, used under CC BY / Cropped from original*

During the Christmas holidays of 1928, President Coolidge planted a commemorative live oak on the grounds of newly-constructed Spanish Revival style hotel, The Cloister at Sea Island. Now considered one of the top luxury resorts in the country, with a Five-Star rating from Forbes, Sea Island has hosted the G8 summit and many international events.

The town of Warm Springs drew President Roosevelt, who sought relief from polio in its therapeutic waters. He ultimately built a six-room cottage called ‘The Little White House’ where many New Deal programs were conceived. Today, the National Park Service offers tours of Roosevelt’s personal retreat and the nearby rehabilitation center named for him.

After 19 months in office, Truman’s doctor ordered a warm vacation and so he visited Key West in November 1946. During the Truman years, Cabinet members and foreign officials were regular visitors for fishing trips and poker games. Today, the "Harry S. Truman Little White House" is a state historic site and museum, which has been visited by other presidents including Clinton, Kennedy and Carter.

President Eisenhower was an avid golfer who loved playing the course at Augusta National and visited Georgia over 45 times during his lifetime. Eisenhower took issue with a Loblolly pine tree planted on the 17th hole on the course. He hit the tree so many times during his games, that he proposed removing it. He was overruled however, and it’s gone on to become perhaps the most infamous tree in golf.

See how travel insurance can help on a golfing trip

The Kennedy family owned a sprawling estate on Millionaire’s Row in Palm Beach. The Mediterranean-style home earned the name "winter White House" as President Kennedy made frequent trips with the first family for vacations and holidays. President Kennedy met with advisors and cabinet officials at the beachfront home and spent his last weekend in Palm Beach before his assassination in 1963.

Also see: Best Places to Rent a Beach House in the U.S.

An avid skier and golfer, President Ford first visited Vail as a member of Congress. After becoming the country’s 38th President, he drew international attention to Colorado’s ski resorts. The Fords bought their home in Beaver Creek in 1980 when the resort opened to the public and is now available as a rental property.

Also read: 7 Great Destinations for Your Next California Vacation

The family compound at Walker’s Point on the shores of Maine became a ‘summer White House’ during Bush’s years as President. The residence includes a swimming pool, tennis court, golf green and private boat dock. The Bushes hosted British Prime Minister John Major and Israeli leader Yitzhak Rabin, along with many political supporters.

President Clinton took several vacations to the island off the coast of Massachusetts during his two terms in office. President Clinton was a popular figure in the beach community and was often in the public eye, whether attending political fundraisers or biking to town for an ice cream cone. The Clintons generally stayed in borrowed homes for their vacations, including that of Robert McNamara, the former Defense Secretary to President Lyndon Johnson.

Spectacular Kailua Beach was the location of President Obama’s ‘winter White House’ in Hawaii. Visiting his birthplace was a regular event for Obama, who vacationed in Kailua many times over his eight years as our 44th president. The luxurious beachfront where the first family stayed is a rental property that's available to anyone who can afford the $4,500 nightly fee.

Find the Hawaiian Island You Should Visit

Which presidents took the most vacation time while in office? Here are the top five:

If one of the busiest people on earth can find time to carve out some R&R, the rest of us have no excuse. Take the three days off and plan a getaway for President's Day weekend. Make the most of your long weekend by protecting your presidential vacation with a travel insurance plan from Generali Global Assistance. 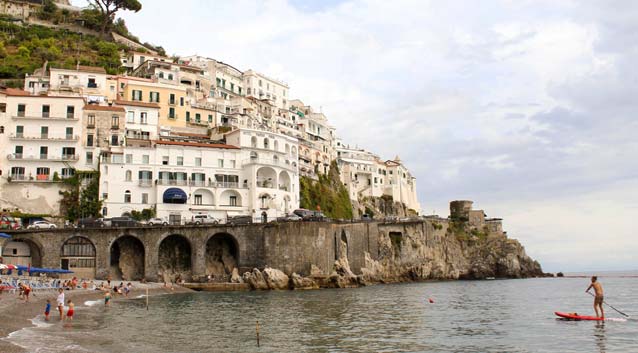 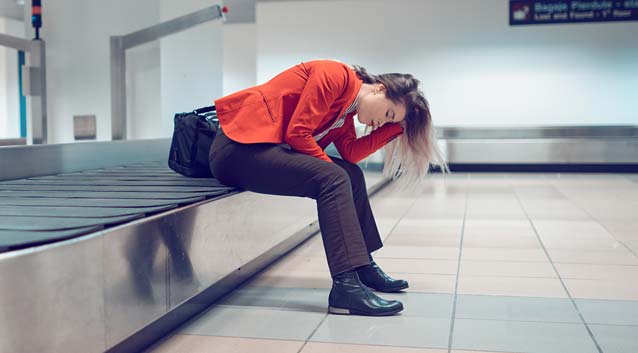 *"Nixon’s ‘Western White House’" by manhei, used under CC BY / Cropped from original