Travelers are More Concerned by ID Theft than Illness or Injury

Considering the effect the Coronavirus pandemic has had on travel, you’d think getting sick or injured would be people’s primary concern … and you’d be wrong. Travelers are actually more concerned about having their identity stolen.

A recent study by Generali Global Assistance showed that 76% of respondents said they were worried about identity theft, with 34% saying they were very worried.

In addition, nearly half of respondents said their life would be significantly impacted if they were a victim of ID theft or cybercrime, with only 9% indicating they felt there would be minimal or no impact.

Finally, around 20% of respondents said they think there’s a 75% chance or better that they’ll be a victim of ID theft or cybercrime in the next five years.

Among the more detailed results:

Those are serious numbers – and they’re particularly concerning for travelers, who often put themselves knowingly or unknowingly into situations where they could be the victim of ID theft or cybercrime. Even something as simple as logging on to what they believe is the hotel Wi-Fi can put travelers at risk.

So, what can travelers do to lessen their risk of ID theft? Try these simple steps:

Be sure your trip is what it purports to be

Be wary of offers of trips as prizes for contests you don’t remember entering. Be especially wary if a call or email says you were selected “at random” to receive a trip as a prize. A good rule of thumb to remember when it comes to travel is “free is rarely free.”

You should never give out your credit card number or any other personal identifier to anyone over the phone or on the internet who tells you that you’ve won a trip.

Clean out your wallet

Leave extraneous credit cards behind, as well as Social Security cards and other items with unnecessary personally identifiable information in your wallet.

When you’re all done you should have the following in your wallet:

That should be all you need.

Also read: How to Prevent Identity Theft When You Travel

Put a hold on your mail

Don’t let everyone back home know you’re on vacation. The simplest way of doing this is by putting a hold on your mail.

You don’t have to go to the post office or even make a phone call to perform this essential task. Just visit the USPS website and answer a few questions.

If you don’t do anything else to protect your identity when you travel, protect your important travel documents at all costs. Consider a travel pouch or an infinity scarf with a hidden compartment to keep your documents close to your body.

If you’re going to the beach or out exploring, keep your documents in the hotel safe or put them in a packable travel safe.

You can also make multiple copies of your documents and store them in different bags. If you lose your passport or similar documents, contact the nearest embassy or consulate as well as your travel insurance company. They can help you get replacements.

Also read: How to Replace a Lost or Stolen Passport on a Trip

Debit cards can provide ID thieves with a direct pipeline into your bank accounts. Choose a credit card over a debit card as your go-to means of payment when traveling – and if you can afford to leave the debit card at home, do it.

One of the easiest ways for ID thieves to access your identity is through your computer. An unsecured network is fair game – even if it’s a seemingly secure network provided by a coffee shop or your hotel.

Virtual private networks keep your online activity secure. There are many VPN providers around the world, so it won’t be difficult or unduly expensive to protect your identity.

When evaluating VPNs, be sure to look for things like:

Also read: How to Keep Your Bags and Valuables Safe While Traveling

Be especially wary around ATMs

There’s a special sort of scammer who hangs around ATMs looking to skim a PIN number and then steal the ATM card for unfettered access to your accounts.

When using an ATM, only use machines in highly trafficked areas in plain sight. Use ATMs during the day and cover the keypad with your hand when entering your PIN.

Choose travel insurance that can help with ID theft

Assistance with ID theft is a huge need for travelers – yet most travel protection plans lack this valuable feature.

The good news is that all Generali travel plans come with Identity Theft Resolution services. In fact, there are six ways our plans can help you with ID theft. You can get a fast, no-obligation quote, to easily compare plans and prices. 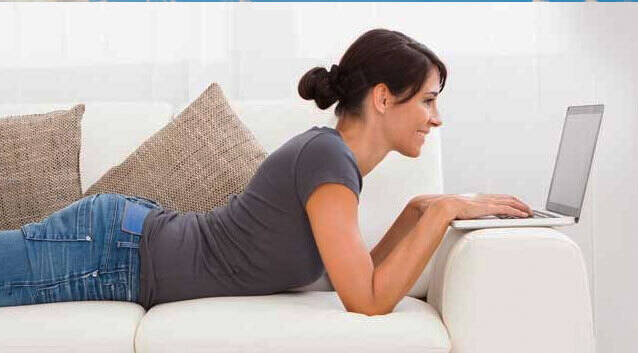 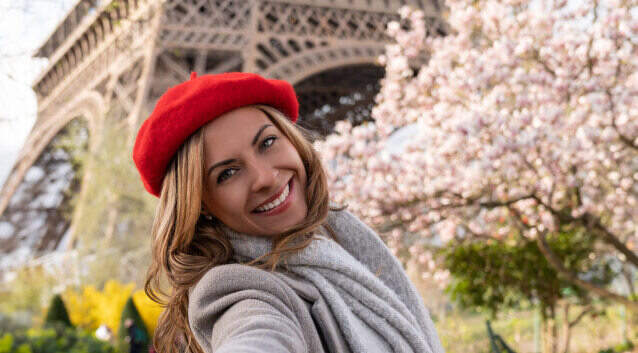