Generali Global Assistance is based in San Diego—a major tourism hot spot. Summertime brings tourists to the beaches, the Del Mar Races, Sea World, the San Diego Zoo and other local attractions and big events. With many visitors in the city already, it can get crowded quickly. However, nothing is quite like San Diego Comic-Con.

San Diego Comic-Con is the country's longest continuously-run comics and popular arts convention. It brings more than 100,000 people into a relatively small downtown area. With this many people descending on San Diego at once, there are bound to be some trip delays and cancellations. It's important to consider safeguarding against some of these kinds of perils, especially if you've invested more on your trip than you can afford to lose. That's where travel insurance can help.

If you're still not convinced, here are four common misconceptions about travel insurance and reasons why it might be worth considering the investment, especially if you’re traveling for a big event. We chose San Diego Comic-Con as an example. However, these reasons apply to anyone traveling domestic or internationally.

It's a small investment against the full cost of a trip. Travel insurance is a way to help you protect yourself from certain unexpected events that are out of your control. So, if you think you're spending more on your vacation than you can afford to lose, you should consider purchasing travel insurance.

2. "My medical insurance will cover me on my trip."

Primary medical insurance doesn’t always provide coverage outside of the patient’s network or service area, or may charge more for those services.

Credit cards may provide coverage for fewer instances than specialized travel insurance, and they usually offer lower limits. Plus, your card’s coverage will most likely not cover anyone else traveling with you. Our plans can cover up to 10 travelers, which means we can help protect your travel companions too.

Accidents and delays can happen no matter where you're traveling. If you're investing in a lengthy or costly domestic vacation, it's a small price to help protect that vacation investment.

Whether you're traveling to San Diego Comic-Con or to another major event, be sure to investigate if travel protection is for you. Safe travels! 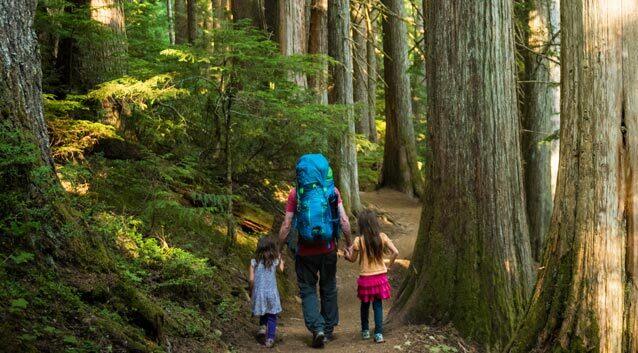 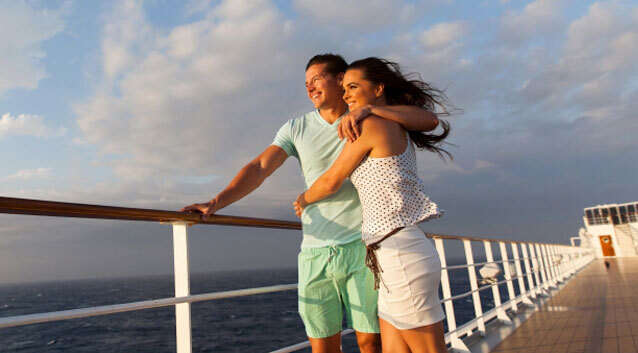