For some travelers, nightlife can only be found in cities like Las Vegas or New York City. But some of the most exciting nighttime activity can be found in the great outdoors. Fireflies might be the most familiar glow-in-the-dark creatures, but organisms from fungi to fish can emit light with an ability called bioluminescence. When planning your next vacation, try one of these international destinations where there's plenty to see in the dark.

Vieques, Puerto Rico - Experience the magic of Mosquito Bay. The Guinness Book of World Records declared the largest bay in Vieques as the brightest on earth in 2008. Organisms named Dinoflagellates, or whirling fire, are responsible for this amazing natural phenomenon. When “Dinos” brush against another organism or are shaken, they produce a bright burst of blue light.

Southern Australia - Night hikers in Southern Australia or Tasmania just might find themselves immersed in natural illumination from the country's most famous glow-in-the-dark fungus called Omphalotus nidiformis or ghost fungus. They can be found on dead or diseased wood and appear as a pale whitish glow at the base of eucalyptus trees. Though stunning to see, these mushrooms are toxic, so – ‘No Touching.’

Toyama Bay, Japan - From March through June, firefly squid light up the waters of Toyama Bay in the central Japan Sea. They're only a few inches long, however gathered by the millions, their bioluminescent blue glow makes for a spectacular sight. In Japan, these squid are considered a delicacy. The glowing firefly squid is so popular that its habitat is a tourist attraction with a dedicated museum and designation as a natural monument.

Vaadhoo Island, Maldives - Though the next occurrence of a red tide is hard to predict, tiny, bioluminescent creatures have been known to make a magnificent nighttime display lighting the waves on Vaadhoo Island in the Maldives. With the starry night as a backdrop, it's a natural occurrence that inspires many travelers.

Brazilian Rainforest – Intrepid travelers who venture into the Brazilian rainforest will be rewarded with a sighting of the Neonothopanus gardner bioluminescent mushroom—which shines brightly enough to read by. The mushroom was rediscovered in 2009 after last being spotted by researchers in 1840.

With nature offering these incredible nighttime light shows, it's time to pack up and take a trip to see these bioluminescent sites firsthand. Not to mention, the time you take to travel the world makes for memorable moments that last a lifetime. As always, don't forget to consider protection for all travelers when planning a vacation. If you accidentally swallow a toxic mushroom, you’ll be glad you have an evacuation policy in your travel insurance plan. 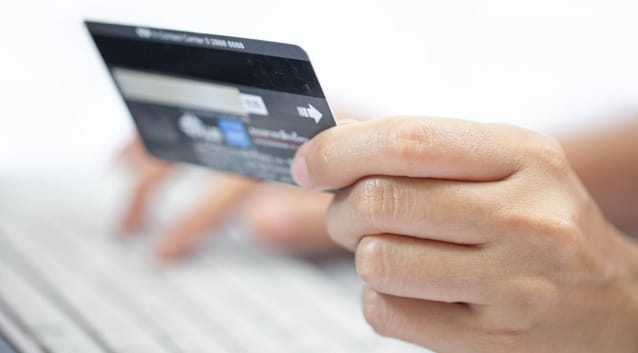